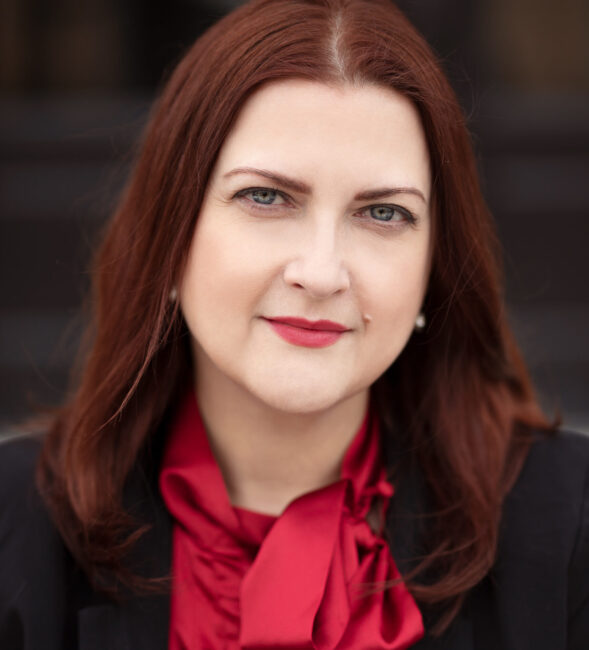 Alexandra Scarborough has performed on stage, television and film for over 25 years. Her work has been seen in Kentucky, Seattle, Vancouver B.C., Austin TX and Los Angeles. In Seattle, she worked with Community's Joel McHale at the Market Theater (TheatreSports) and in Los Angeles with Bones' actress Emily Deschanel in the play Letters Home (Stella Adler Theatre). While in L.A., she appeared in a number of independent films and studio productions while also performing improv and sketch comedy at venues all over the city. Locally, she was last seen as Senator Sarah Long in OPT's premiere of Voice of the Net, at The Abbey Theatre of Dublin. Alexandra is also a writer, director and coach.