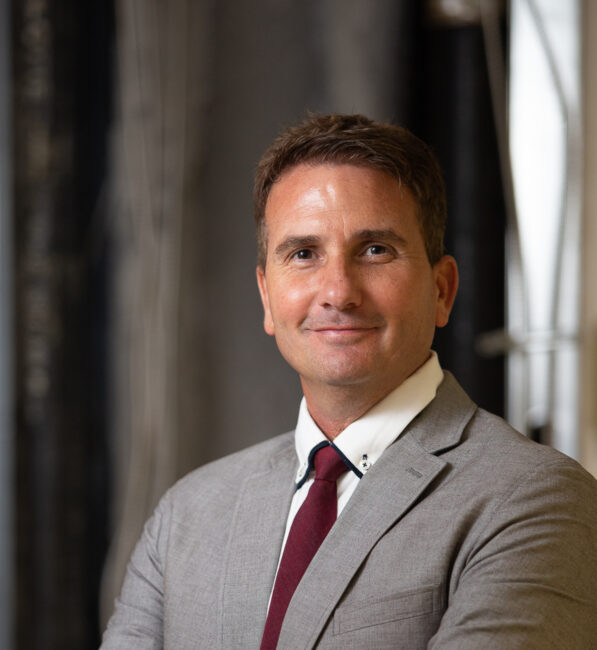 He lived seven years in Los Angeles, California where he acted in films, TV shows and commercials. Chad is a member of the Screen Actors Guild and has a Master’s of Arts (Miami University) and a Bachelor’s of Arts (University of Kentucky) in theater. Finally, he is active in his community by being the board president at New Albany Youth Theatre.

Chad J. Willett in “She’s All That” with Paul Walker and Freddy Prince, Jr.