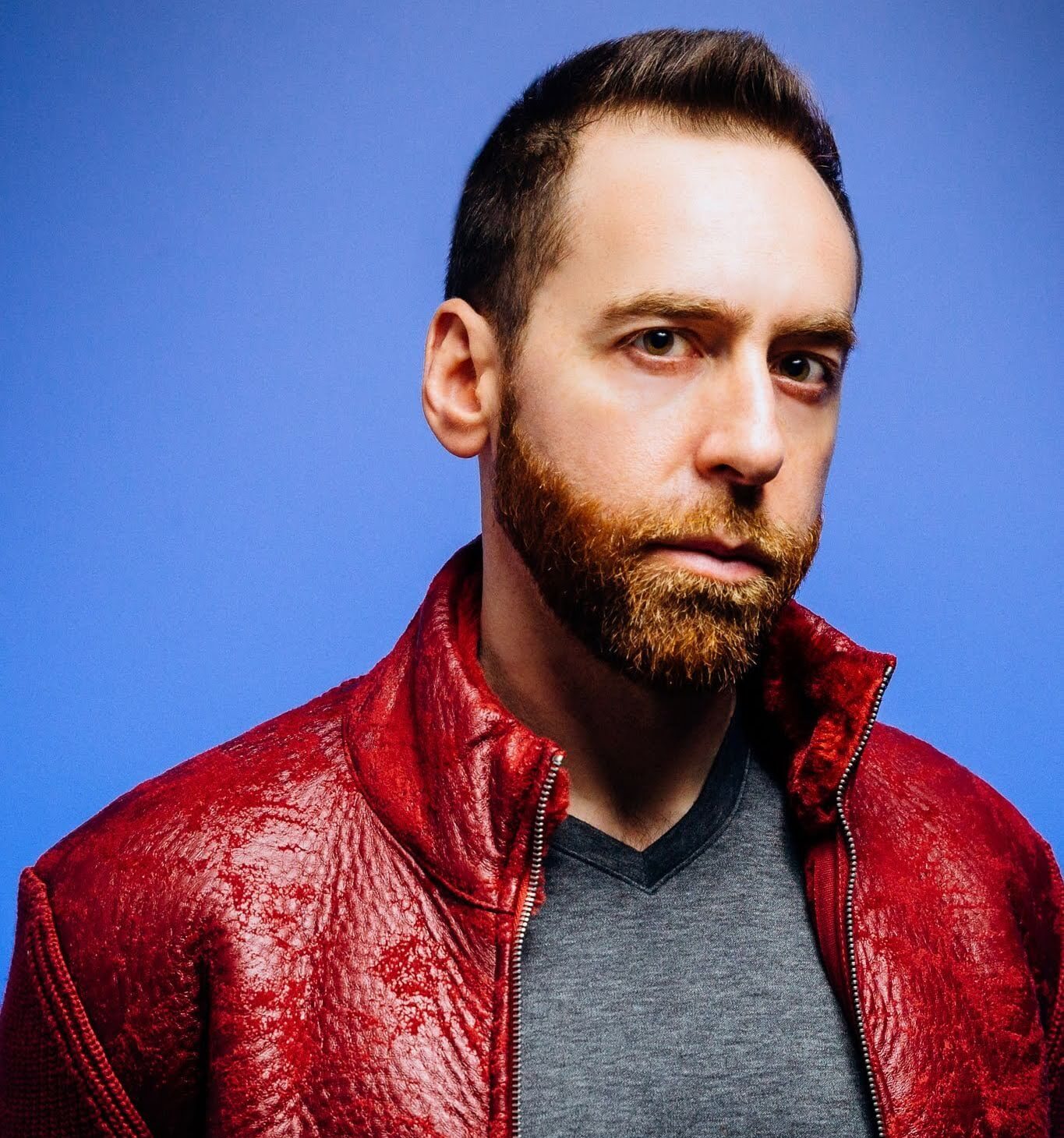 Dan Buckley is a photographer, cinematographer, and stunt coordinator based in Columbus, Ohio. He has worked in multiple production roles in film and television since 2005.

A lifelong martial artist, Dan found his way into the entertainment industry working as a stunt performer on various local projects, ultimately moving into the role of stunt coordinator on larger productions. He has coordinated scenes with Larisa Oleynik (10 Things I Hate About You, Alex Mack), UFC Hall-of-Famer Don Frye (Godzilla: Final Wars, Public Enemies), and Christian Oliver (Speed Racer, Valkyrie), and has performed on-screen stunts both in character roles and as a double.

Dan has worked professionally as a photographer since 2009 and has shot in locations around the world, including NYC, LA, Alaska, New Zealand, Egypt, Mexico, and throughout Europe. HIs works have appeared in (614) Magazine, The Columbus Dispatch, Columbus Alive, Columbus Weddings, and in several European publications. He has also served as the still photographer for a number of film productions.

Still Photography ultimately led Dan into cinematography. He has worked on short films in Ohio and NYC, and has shot and produced promotional videos for many local clients, most notably the Columbus Symphony.

Dan also has extensive production experience and has worked on shows including Restaurant: Impossible, Death Row Stories, and Big Rig Bounty Hunters. He served as talent assistant to Kelly Clarkson on the Emmy award-winning docu-reality show Who Do You Think You Are? and was a casting assistant for Oscar best picture winner Captain Phillips.