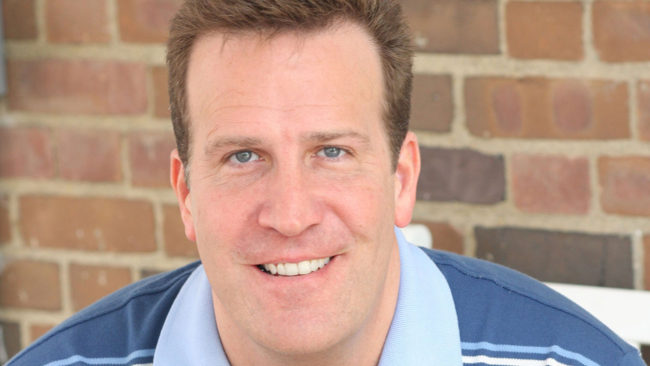 Ralph is a BFA Performance graduate from Otterbein University and a graduate of The Second City Training Center in Chicago. He is a member of Actors Equity and SAG/AFTRA and has been a working actor for over 25 years. In addition to being an award-winning actor, Ralph has taught classes and workshops on Acting and Improvisation for OSU, CCAD and Otterbein.

FILM – The Street Where We Live, Looking For The Jackalope (with Stephen Root), Cornhole: The Movie, Demon Hole, God Don’t Make The Laws (with Paul Sorvino), Oracabessa, Sipped, Recoil, Minus One, Interval, Ass And The Elephant, Prism.