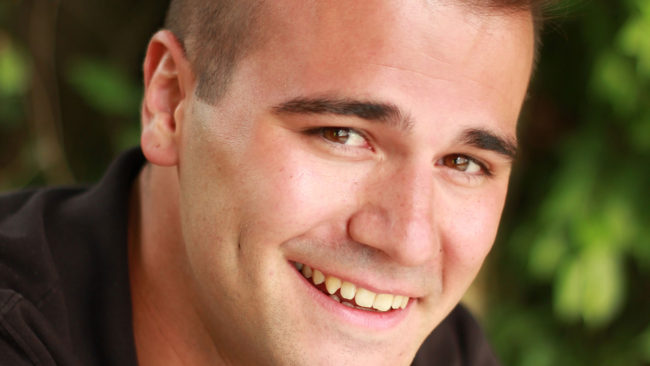 William Darby has been a working Actor/Educator in Columbus since 2012. He has worked as an acting instructor in private classes and in school, and continues to perform professionally on stage.